There are estimates that through their planned investments of more than $5 billion, this new AWS Region will create approximately 6,000 jobs per year and as long as there is economic and environmental sustainability it will last.

Amazon Web Services (AWS) has announced the launch of its newest region in the UAE, which will host all AWS services and deliver them from data centers throughout the Emirates. The new region comes as part of AWS’ global expansion of its infrastructure and follows launches in South Korea, Asia Pacific, and Canada earlier this year. The new Middle East – UAE region will offer up to 3 availability zones (AZs). Availability Zones are fully isolated partitions of AWS infrastructure that contain one or more data centers.

What is an AWS Region?

An AWS Region is a geographic area where Amazon offers AWS products and services. An AWS Region may include one or more data centers that use redundant power sources and distribution networks to ensure reliable availability of customer content. This is accomplished with multiple physical sites and security measures including ISO 27001 certification. These regions span continents, countries, and even continents.

What is an AWS Availability Zone?

There are two types of Availability Zones: Regional and AWS Edge Locations.

Both these options ensure that all data is geographically close to users and reduce latency for application workloads. In addition, this allows organizations to easily deploy their applications across regions for global reach and rapid deployment in different geographic locations.

Launched this week, the United Arab Emirates’ Amazon Web Services (AWS) Region is now available to help companies develop and deploy cloud-native applications. Designed to be a home for commercial businesses of all sizes and industries, this launch will create a new level of digital competitiveness and entrepreneurship for UAE startups.

In addition to the wide range of opportunities that was already present, individuals and companies can take advantage of opportunities in the UAE’s diverse economy as well. As Amazon Web Services becomes available, innovation will become that much easier.

The country’s technology ecosystem is growing rapidly, nearly $4 billion of venture capital funding has been invested since 2012 and more than 600 tech startups have been established. This rapid growth creates a need for a strong IT infrastructure to support leading-edge companies and their customers. With AWS cloud services available in Dubai now, UAE businesses will be able to build their own private clouds with state-of-the-art computing power, storage, security, and networking capabilities.

UAE AWS Jobs on the Rise

Most of the aws jobs are centered around recruitment and finding qualified employees to work at these AWS centers. Approximately 6,000 full-time AWS jobs are expected to be supported annually by AWS’ projected spending on the construction and operation of the new Region. Some of these job positions offer more than a five-figure salary. These centers are quickly becoming hotbeds for fresh tech talent!

This is because many locals have begun to learn more about cloud computing and how it can help strengthen their countries’ economies by reducing dependence on oil revenues.

AWS in the Middle East

The United Arab Emirates (UAE) just became a little more connected thanks to Amazon Web Services’ latest Middle East Region. AWS started its operations in the region with four Availability Zones hosted at two separate datacenters-Dubai and Abu Dhabi.
With this launch, customers will have access to 54 Availability Zones and up to 832 EC2 Elastic Compute Cloud (EC2) instances across 36 availability zones and 16 regions around the world.


Along with Bahrain and the UAE, the Middle East has two AWS Direct Connect locations and two Amazon CloudFront edge locations, Dubai and Fujairah.

The United Arab Emirates has become one of the fastest-growing economies thanks to ambitious infrastructure development plans and its growing expatriate population. When Amazon Web Services (AWS) announced a new region in Dubai earlier this month that would extend cloud services to Dubai and Abu Dhabi, it was celebrated as another win for the Emirati workforce and their rapidly-expanding tech industry.
Dubai is home to more than 140 multinational corporations including Google and Oracle, who all have regional headquarters located here.

Along with infrastructure, AWS continues to invest in education initiatives, training, and start-up enablement to support UAE’s digital transformation and economic development.
The company intends to invest around AED 20 billion to establish a facility in the UAE. The estimated construction investment alone will be worth around $5 billion.

Market of AWS in UAE

The decision to open a new region will create thousands of jobs for UAE nationals and is expected to increase cloud computing spending within the country. AWS currently has over 500 customers in this part of the world, including Expedia and Raya from Dubai. Dubai’s reputation as an innovator continues with its long-term commitment to bring more advanced technologies such as cloud computing and artificial intelligence to our business and communities, said His Excellency Khalid A.


The UAE is one of more than 190 countries where organizations use Amazon Web Services every month, including more than ten thousand customers in the Middle East and North Africa (MENA).

AWS is helping the Ministry of Health and Prevention (MoHAP) modernize its patient experience. MoHAP implements health care policy in the UAE.

A fast-growing regional financial super app, YAP focuses on improving users’ digital banking experience. As the UAE’s first online banking app without physical branches, it is the top app in the region. YAP has used AWS to fuel its growth and exploit scale to become a leading regional FinTech company, allowing them to control costs while its user base has grown to over 130,000 users.

These services offer an affordable way for developers to quickly build powerful apps and explore limitless possibilities for their businesses.

Amazon Web Services launched a Region at a dedicated site in the United Arab Emirates last week. AWS is excited to have opened this data center and contributed to the economic growth of Dubai, says Sam Ghods of AWS. The region will help serve government and enterprise customers from across the Middle East.
And since more opportunities are opening up in UAE and the rest of the world, this is the best time to invest in the newest and trendiest field in technology. It could help me land a great job in AWS!

Do you want to build your career as an Amazon Web Services expert?
Begin learning about AWS with our job-oriented AWS courses. There are plenty of exciting features to learn about, such as EC2 Instances and CloudWatch which monitor your applications and infrastructures at a low cost.

See our other blogs on AWS services and cloud computing news:

The Nightmare of Microsoft Teams Outage

Happy cloud computing see you in the next blog!!

Tips on setting up an AWS classic load balancer (CLB)

Our mission is to establish a simplified way to upskill and get a career in IT for every non-IT individual.

We deem to be the best and only solution for a one-stop shop to get into IT. 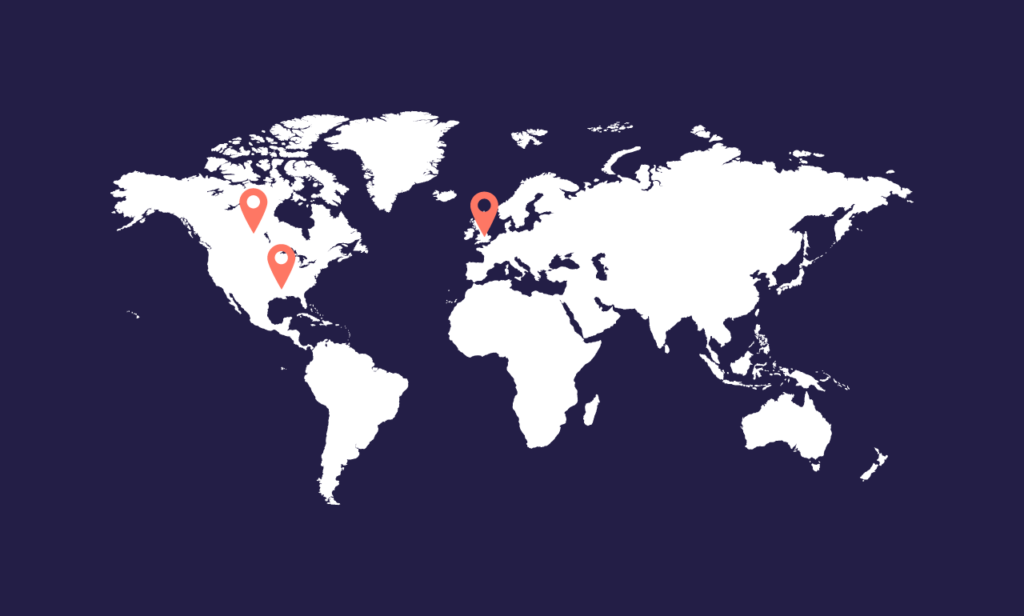 Open chat
1
Expert Guidance?
ThinkCloudly
Hello, how can we help you?